FREE Shipping on orders over $100

No items found.
Product is not available in this quantity. 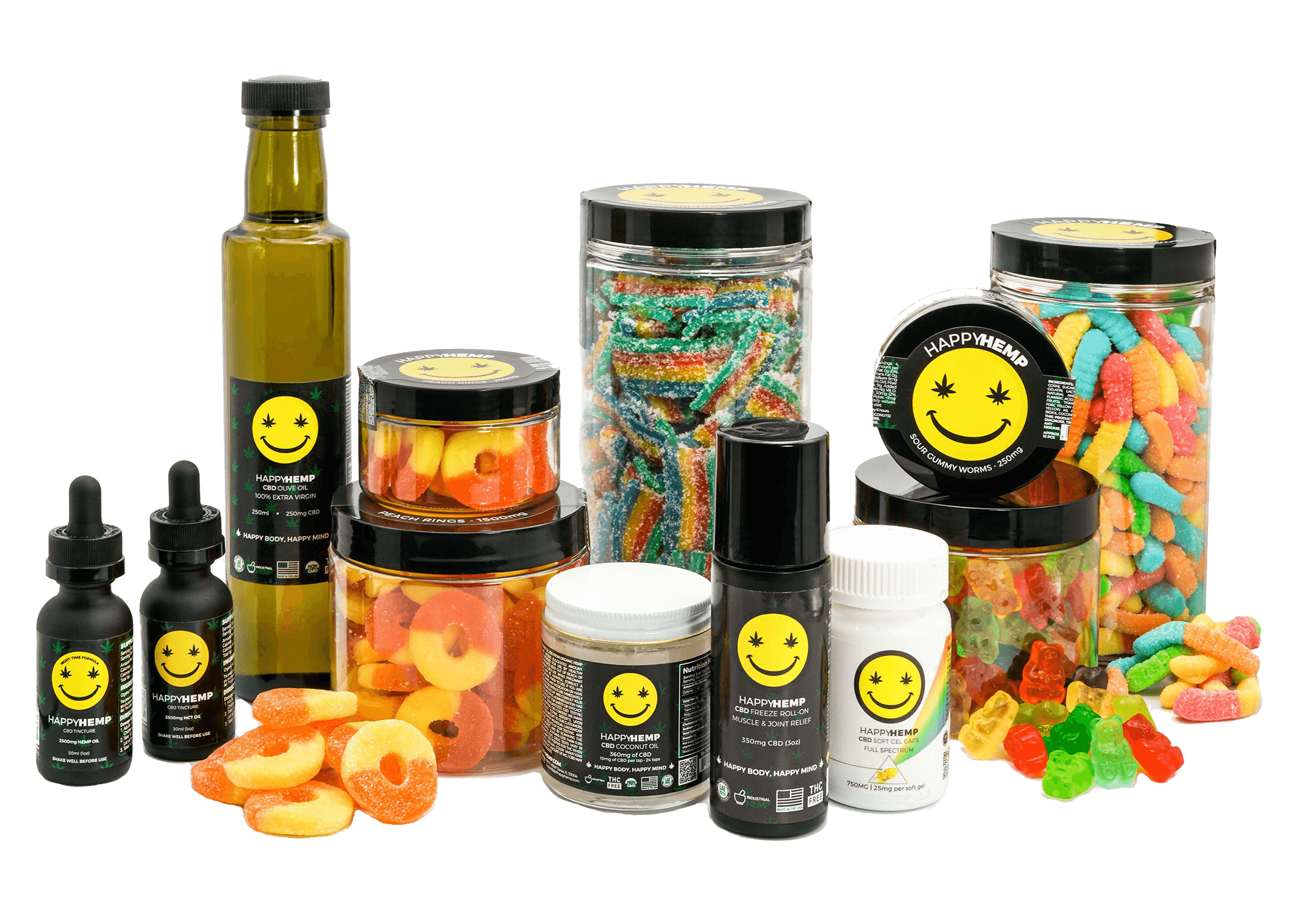 Weed brownies have served as a symbol of pot edibles and are one of the most popular cannabis-infused meals over for decades. The hemp CBD tincture plays a big role in creating weed brownies. If you’re looking for more information about them, we’ve got you covered.

They’ve been sold in shops for years under multiple names, including marijuana brownies, space cakes, and magic bites, and they’ve swiftly become the favored method of getting high for people who don’t like smoking pot.

If you want to try homemade cannabis edibles, baking your brownies may be a pleasant experience. Whether you require medical marijuana or recreational marijuana, they may become your new favorite way to intake your preferred cannabinoids.

Homemade cannabis brownies are simple to make and only require a few ingredients. We’ll provide you a simple recipe to help you make the best marijuana brownies. It’ll match the demands of cannabis consumers who are choosy about their edibles.

Before You Begin Making Your Weed Brownies

If you’ve never baked with cannabis before, you’ll need to go through the instructions below before making your weed brownies.

Creating cannabutter or cannabis oil requires the decarboxylation process, which is also required for making marijuana brownies. Tetrahydrocannabinolic acid (THCA) and cannabidiolic acid (CBDA) are converted to THC and CBD when marijuana is decarbed.

You may decarb it by heating it in the oven or using other techniques to reach the appropriate temperatures. Check to see whether the cannabis you’re trying to decarb is crushed up and if it isn’t, grind it up using your grinder before decarbing.

It’s simple to decarb your pot; simply warm your oven to 235 degrees Fahrenheit (120 degrees Celsius) and bake your ground marijuana for 30-40 minutes.

Infused butter or infused olive oil are used in this recipe (or substitute with coconut oil), perhaps even your chosen hemp CBD tincture. You can produce your cannabutter at home by combining normal butter with decarbed cannabis or weed trim, then cooking it on the stovetop or in the crockpot.

You’ll only need a cheesecloth to separate the plant residue from the butter once it’s been infused, and you’re ready to bake some cookies.

You’ll need a favorite store-bought boxed brownie mix to make your simple pot brownies, and then you can begin baking.

Before you begin preparing your weed brownies, you must first determine the appropriate weed dose per brownie, particularly if you are using cannabis medicinally.

Here’s a recipe if you’re searching for the most delicious way to make weed brownies:

What Goes Into Making the Perfect Pot Brownie?

The most essential element of the whole procedure is getting the dose right—you don’t want to make them too powerful since the individuals who eat them could have a tough time.

Too much cannabis in your brownies may turn your batch into a nightmare for people who consume it, resulting in excruciatingly lengthy and tiring highs that linger for hours.

There have even been reports of individuals eating really powerful brownies, sleeping it off, and then waking up extremely high.

However, there’s a risk of adding too little cannabis to the recipe and ending up with a batch of delectable brownies that won’t get you high.

There are a few other things to consider while preparing pot brownies:

The Finest Effects will Come from Strains High in THC

Make sure the cannabis you’re using for brownies is organically produced, which means no pesticides were applied throughout the growing process. These pesticides might have a detrimental impact on the final product, causing it to taste bad.

It’s usually a good idea to make a smaller, more potent batch, and here’s why: brownies made with lesser doses take longer to kick in.

Should You Use a Store-bought Mix or Bake from Scratch?

When making weed brownies from home, cannabutter is generally required, although a simpler version can frequently be produced with hemp CBD tincture and brownie mix store-bought.

In any case, make sure you bake them in a well-ventilated location since the kitchen will stink.

Unless you enjoy cooking and baking, the process of creating cannabis brownies from scratch is a little longer and more difficult.

Don’t Get too Carried Away: Try Hemp CBD Tinctures!

What are your thoughts on the subject? Be willing to take the chance to make your brownie! To be honest, weed brownies are one of those recipes that never fails to please.

If you’re not sure how much sweetness you can handle, start with half or a quarter of a brownie the first time. Weed edibles often take an hour or two to take effect.

Happy Hemp offers the best hemp CBD tincture that you can use to make the perfect brownie. So, before jumping into the entire batch and becoming high and mighty, give them a chance to sit and do their job before consuming the remains.

Get your CBD gummy bears, topicals, and more delivered right to your door
AND save 15% on your first order when you subscribe.

Thank you! Your submission has been received!
Oops! Something went wrong while submitting the form.
x Shipping insurance for your Happy Hemp purchase.
0
$0.00
[]
Join Waitlist We will inform you when the product arrives in stock. Please leave your valid email address below.